Parks and Recreation Board being created; policing committee remains dormant

You are here:
News 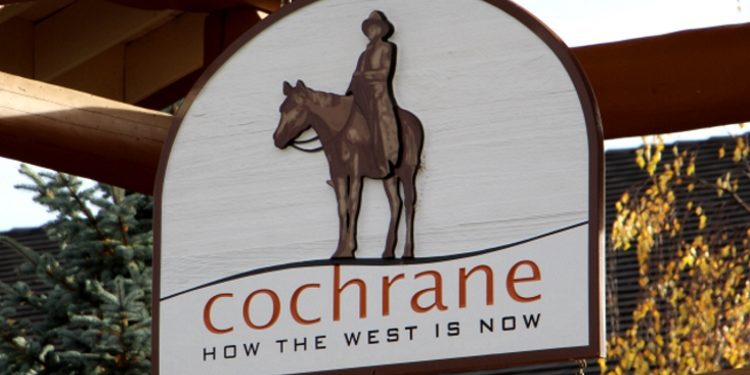 One committee is being pursued; another has been left dormant.

Cochrane town council supported Councillor Tara McFadden’s initiative to create a parks and recreation committee that will include members of the public.

Administration has been asked to develop the terms of reference for the new committee that will provide input on recreation projects, trails, parks and recreational programming.

McFadden proposes the committee include public-at-large members, seniors and youth representatives and two members of council.

The terms of reference will be brought back to council in February for review and approval.

McFadden had sought a more transparent process is making key parks and recreation decisions and was in part inspired by the decision to proceed with funding for the new outdoor pickleball courts. While not particularly opposed to the pickleball courts, she did question the process that saw it rise as a top priority over other recreational needs identified by other user groups. She believes involving the public in making these decisions will add clarity to the decision-making process

In supporting the motion, Councillor Alex Reed said of the 18 communities he researched on the issues, Cochrane was the only one without public representation on its parks and recreation board.

The Protective Services Advisory Committee will remain inactive and instead, the town will continue to work with community associations and protective services agencies to address concerns.

In reviewing and updating the terms of reference for the committee, it was believed the committee would not have a clear mandate, Stacey Loe, Cochrane’s Senior Manager of Legislative and Government Services, told council.

In 2013, the committee was rendered inactive. At that time, it was not meeting on a regular basis and it was determined to be ineffective. Instead, it was recommended task forces could be established to address specific issues.

Much has changed over the years and the collaborative work of enforcement agencies continues to expand, explains Loe’s report. The RCMP and municipal bylaw officers will be housed in the new integrated police station in the near future. Annual reports are now received on statistics, trends, initiatives and achievements by fire services and the RCMP and one will be provided by municipal enforcement starting this year. Operational meetings are held as necessary to address arising issues.

The opportunity still exists for council to establish task forces to address specific issues and the terms of reference for the committee have been updated should it be reactivated.

A policing committee came forward as a suggestion by local resident Kevin Burns while appearing in front of council to address vehicle noise issues created by modified vehicles and vehicle stunting. Council asks for administration to examine the issue and later requested the committee’s terms of reference be reviewed and updated.